Sun, sand, glittering aqua seas and views of distant islands. It’s a big part of what most people come to Maui for. We are exporing our 15 most favorite beaches on Maui, including a deep dive into Makena State Park, or as we affectionately call it “Big Beach.” Read on for the attributes and history of this amazing park, plus quick links to all of our other favorite beaches and a map at the end.

Big beach in Makena is a legend among locals. If you grew up in Maui, you’d know it as the roughest body-boarding currents reserved for the gutsy, young guns of the island.  The waves breaking directly at shore often stand 3-6 feet in height or more. The sandy expanse used to be a kind of secret until the age of social media revealed the gorgeous 1.5 mile stretch of fine, off-white sand 100-feet-wide, among red rock slopes and dormant volcanoes. The seclusion from towns – being that it is 4 miles south of Wailea – is why a trip all the way out to this destination in Makena is so appealing.

Big Beach is actually one of three beaches of Makena State Park. Called Oneloa in Hawaiian, it also has an adjoining sister beach, Pu’u Ola’i, nicknamed Little Beach. As the name entails, Little Beach is only 660 feet long and is separated from Big Beach by a dormant cinder-cone hill that takes about 5 minutes to hike across from Big Beach. Little Beach has a reputation for nude sunbathing (even though nude sunbathing is not legally allowed on Hawaii State beaches). However, the popularity of nudity is diminishing with the rise in Little Beach’s popularity. Both these beaches are accessible from the Makena State Park parking lot entrance which is currently open daily from 8am till dusk. While there is a black sand beach called One’uli in the park as well, it is not as frequented as it is harder to access and with far less sandy space. Years ago, there were no lifeguards or real concessions provided. However, as more tourists started attempting to swim in the riptide currents, lifeguards became a necessity and three lifeguard stands now exist along the beach. You can also find picnic tables, trash cans and basic public restrooms as well. There is no water fountain so please, bring your own water in an eco-friendly reusable container. Dehydration can happen quickly in the unshaded, south Maui heat. Clouds moving between Haleakala and Kahoolawe often will break the penetrating sunshine but being prepared with sunglasses, hat and reef-safe sunscreen.

If the waves indeed are too rough to swim, fish or snorkel in, its majestic beauty is still worth the drive. From the sand, you have a front row panoramic of sister islands, Molokini and Kaho’olawe. Makena (and Big Beach) play a significant historical role in the shift from native to western lifestyle.

Nearly 1000 years before European contact, the slopes of Haleakala down through Makena were flourishing with vegetation, and native Hawaiians. Older texts claim around 10,000 residents were living in that region pre 1800s. Ancient Hawaiian land was managed by the Kingdom into pie-like slices that stemmed from the mountain centers to the seashore. The shores of Makena were a part of the Honou’ula division, or Ahupua’a. This translates as “red-lands,” of which uplands were abundant of dryland taro, bananas, sweet potatoes and tall sandalwood trees while the lowland sea coast had some of the best deep-sea fishing spots.

Some documented stories tell of Hawaii’s Big Island chief, Kalani’opu’u, coming to the shores of Honua’ula in 1776, seeking to smite Kahekili, the ruler of Maui at the time. Yet, it was only after the Great Mahele, when King Kamehameha III tried to protect Hawaii for Hawaiians by setting up a land ownership system, that the area really changed. The Great Mahele allowed land to transition ownership to non-Hawaiians (note the Great Mahele is a critical episode in Hawaiian history and impossible to adequately portray in a sentence or two. Here is an article to read more: http://archives.starbulletin.com/1999/06/16/millennium/story4.html). Honou’ula shores became loading docks for plantations shipping cattle and things grown on island to waiting vessels. In bargaining with foreigners, much of the native sandalwood trees that used to tower the lands above Makena were deforested. The loss of those tall sandalwoods is what changed the landscape from coastal springs, marshes and fishponds to dryland forest. With the introduction of ranching, ungulates soon took over the region and the Makena beaches lost much of the old fishing systems.

There are still some small fishing shrines called Ko’a that can be found in Makena. One is located on top of Pu’u Ola’i (the cinder cone hill in-between Little Beach and Big Beach) and another on Nahuna point across from Keawala’i bay. Small heiaus (or ancient worship sites) can be found along this coast – mostly dedicated to Ku’ula, the deity that controls fish in the sea. If you happen to come across one of these sacred sites, please observe from a respectful distance.

Ready to drive to Big Beach? Get Directions. Before you head out to pay tribute to this mythos, be sure to pack a credit card for the Non-Resident $5 Parking Fee (which can be paid from your phone too) as well as cash for the tasty food truck you’ll find just outside the park entrance. Jawz Taco Truck has been stationed at Makena’s roadside since 1998, and is known for their fresh fish tacos, shrimp tacos, and shaved ice. But if the island style seafood and rainbow colored desert is not your thing, don’t worry, they have a good old hot-dog to grind, too!

Here are 14 More of Our Favorite Beaches on Maui

From the huge expanse of Big Beach to a remote spot in East Maui, there are so many great beaches to explore around Maui! 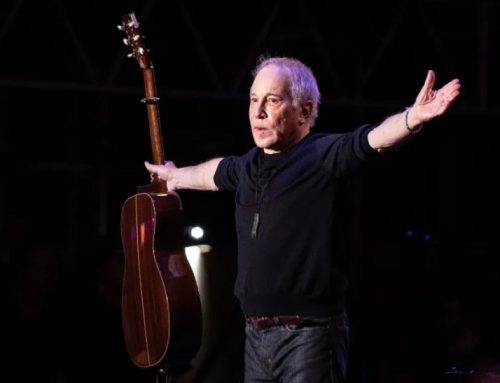 Celebrities that Call Maui Home (at least part of the time) 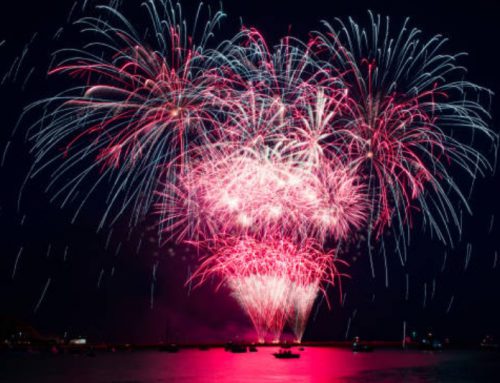 Spend New Year’s Eve With Us on Maui! Gallery

Spend New Year’s Eve With Us on Maui! 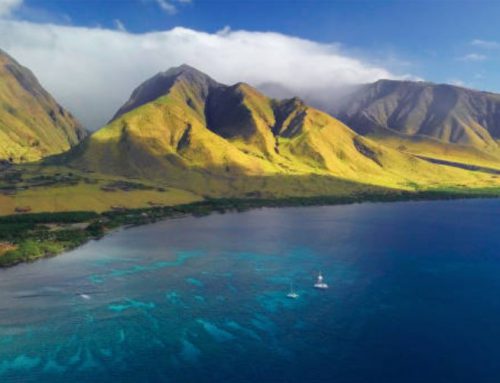 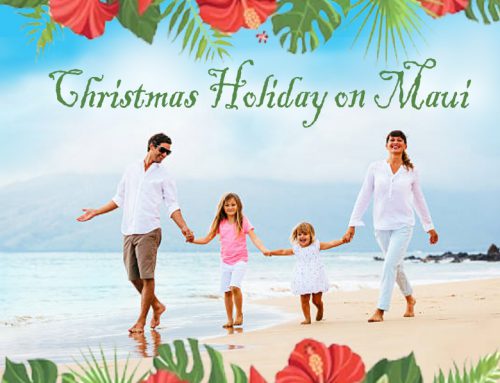